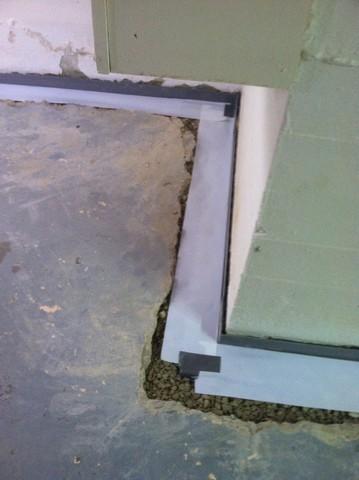 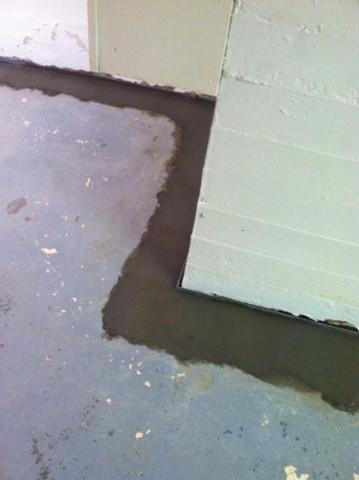 In this Before and After comparison, you can see how easy it is to install a Waterguard Perimeter drain interior waterproofing system into even the most complicated basement perimeters. Once the Waterguard system is installed, it is capable of directing both wall and perimeter water to the sump pump system to be removed from the basement. It's practically invisible, too, since the entire system sits below the surface of the basement slab!