Does Your Home Have an Interior Drainage System?

The constant worry of rainwater leaking into your home during a rainstorm can be tiresome. In 1994, an effective and reliable drainage system was developed to conquer the fruitless attempts of drainage that were there before.

Before and during the 1950s, clay pipe sections about 18 inches long were used for underground and under-floor drains. There were no holes in the pipe; instead, the sections were laid with 1/4-inch space between them to let in water. Clay or plastic, the pipe was usually laid alongside the footing in new construction applications. A system like this is deemed an ineffective option due to existing drains alongside the footing failing by getting clogged with dirt. Today, a system called WaterGuard was proven to have all the benefits that homeowners and contractors are looking for.

What Makes WaterGuard So Great?

WaterGuard sits on top of the footing, instead of alongside it. This is important because it keeps mud from entering the drain since the drain does not sit in the mud.

The requirements of good drainage systems include: 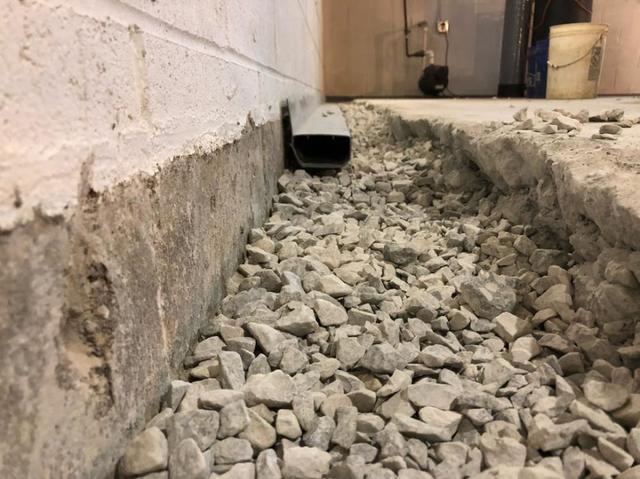 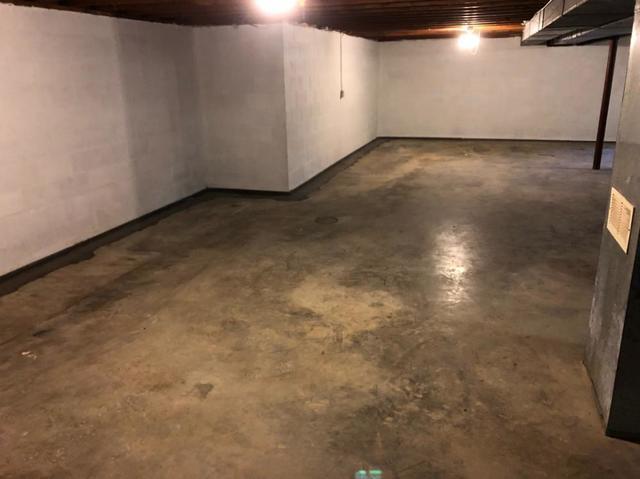 *Once the WaterGuard System is put in, concrete is poured and smoothed on top for a finished look*

You may have heard the saying," It gets worse before it gets better". This may be true for some issues, but not when it comes to the health of your home.  Mold, water, and foundation issues will not resolve on their own, but will only worsen. If you have a mental list of what is important in your life, then it is time to place your home's health as one of them. A healthy home creates a healthy conscience and physical well-being for you and your loved ones.