Autumn has arrived.  The leaves dance briskly at your feet as you step outside. A chill runs up your spine as you quickly pull your pullover closer to your body to gather more warmth. It rained all morning and heavily at night. You put aside your pumpkin-baking obsession for that day because something else was bothering you.

As the rain carried on, the cracks on the basement walls allowed water to leak inside, just as it did any other day that it rained. But today was different. The room above the basement felt damp. There was mold forming on the walls in the basement. You crack open a window in hopes to rid of the humidity, but you know, in the end, the bone-chilling basement would only worsen until the issue is resolved. 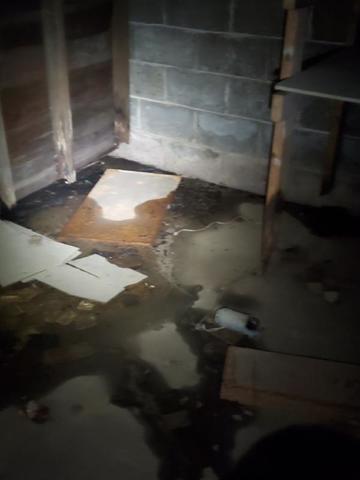 *The bone-chilling basement had water seeping in from the walls*

In this case, several issues need to be resolved by professionals. The water that was leaking into the basement was no supernatural phenomenon, but rather a lack of a proper drainage system.

The simplest, most effective way to prevent future basement flooding is to install a drain with spacers that has an opening. A wall gap will catch water from the wall, as well as dirt and debris from the basement floor. 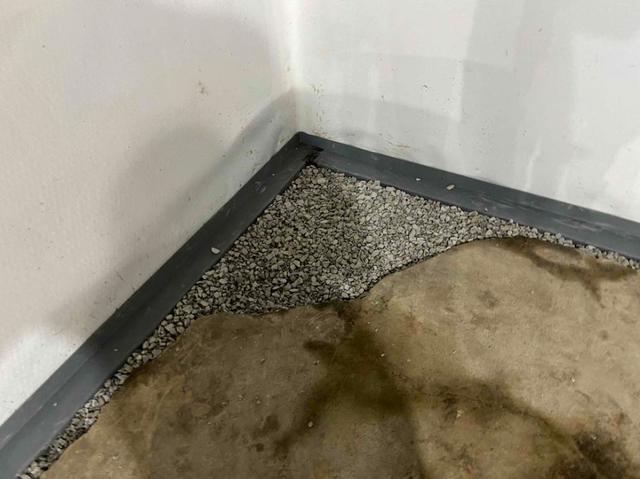 * Pictured above is called WaterGuard*

Developed in 1994, WaterGuard has been engineered specifically to be an efficient, long-lasting, perimeter basement waterproofing system.  Once the WaterGuard is placed alongside the walls, concrete is poured and smoothed over the system for a finished look. 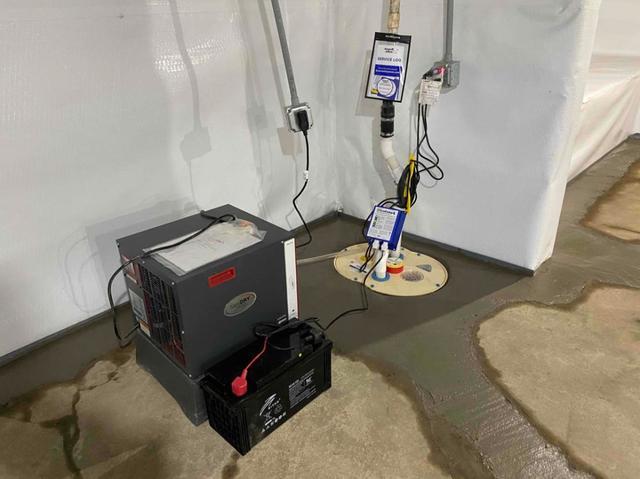 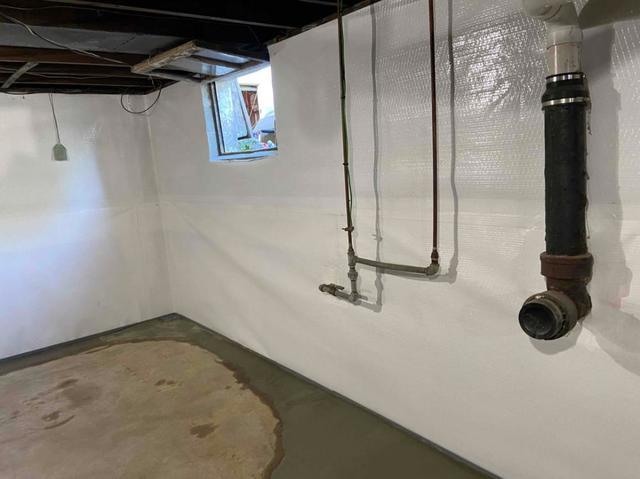 *The picture to the left is the TripleSafe sump pump and the SaniDry Sedona dehumidifier. To the right is a 20 mil liner called CleanSpace on the walls*

A basement can quickly turn into a nightmare if water, mold, and other issues find a resting place in your haven.  The good news is that there IS a solution. A reliable solution that will no longer feel daunting to deal with.

Are you ready to deal with your bone-chilling basement today?