Encapsulating a crawl space is an exciting project to see. The drastic before and after encapsulating receives the most attention for homeowner homeowners. A homeowner in Owensboro, KY, loved the look and benefits of an encapsulated crawl space. The homeowner recently became interested in finding ways how he can save on his energy bills, which brought him to contact us.  CleanSpace is a 20 mil liner that can be installed on the ground and upper parts of the walls in a crawl space. This action will prevent water vapor from disrupting the environment. Dirt floors are damp and require a sump pump to create a constant dry floor beneath the CleanSpace. The SmartSump pump has an airtight sump lid with a drain that keeps water vapor sealed in while allowing water to drain down in the event of a plumbing leak. 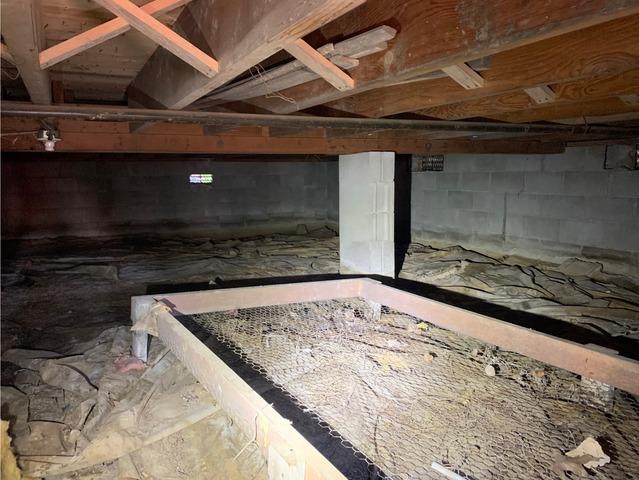 Before the crawl space was encapsulated, the floors were damp. 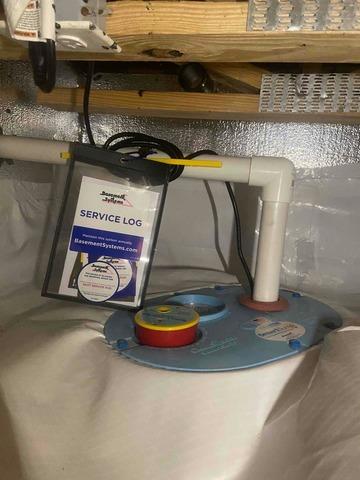 Smartsump pump will automatically pump out water from underneath CleanSpace. 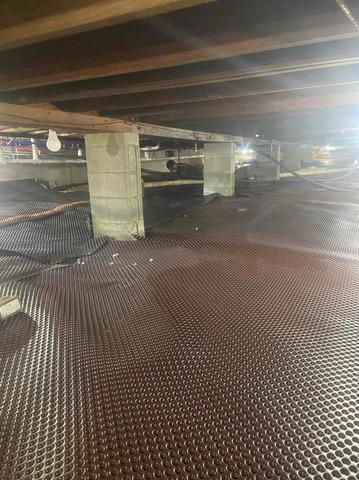 Dimple matting allows water to flow to a sump in a crawl space. 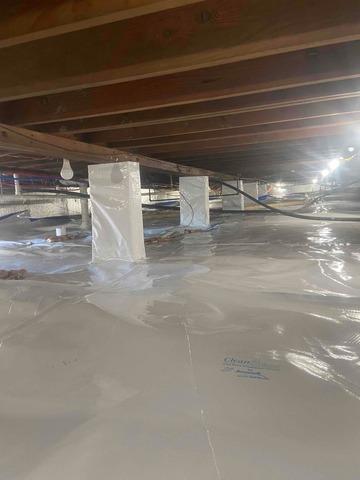 CleanSpace is laid throughout the crawl space to protect the area from water vapor. 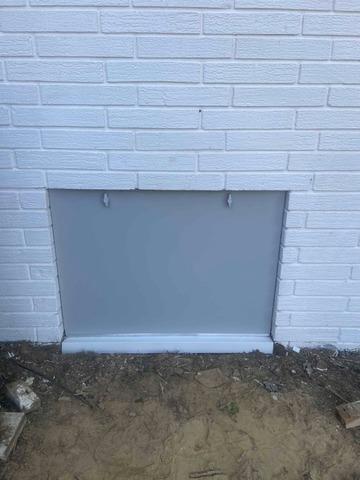 The EverLast panel will securely shut the crawl space from the outside air.