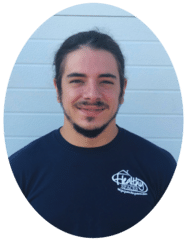 Meet Garrett! Garrett came from a fix it yourself background and remembers helping friends and family since he could swing a hammer. Being the only one around with a truck at a young age, there was never a problem finding a way to help someone. Healthy Spaces has given him an opportunity to use these skills to help an even wider spectrum of people with an even bigger truck. His favorite thing about Healthy Spaces is meeting new people to aid in making more usable spaces in their homes. There is no greater feeling than knowing he was able to help protect worried homeowners and their largest investment!

In his free time, he enjoys playing music of any kind. Mostly playing guitar and piano, Garrett never backs down from a random jam or opportunities for spots in local bands. It’s not a rarity to catch him singing with an air guitar on any job site.

Customer Reviews
About Me
Testimonials
from customers I've helped!

Videos from projects I was involved with: 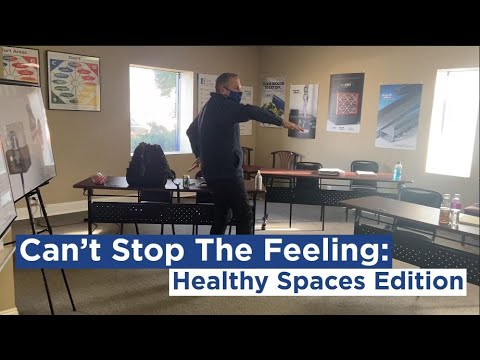 We've got a feeling- our team is amazing! From job sites to the office, we took the time to show you just... Watch Video »

Stabilizing a Vincennes, IN Foundation

Wet Basement in French Lick, IN