In Wheatcroft KY, the floors on the main level of the home were sagging.  The homeowners noticed that a few of the doors in the house would not shut correctly and the foundation itself is visibly sagging from the outside of the home. To fix this problem, a SmartJack system is installed.  This is used to permanently stabilize and level the girders and floor joists in a crawl space.  A SmartJack system is smart, meaning that it reduces stress on the original soil by 90 percent. The SmartJack system is used, leaving the floor in the home leveled and secure. 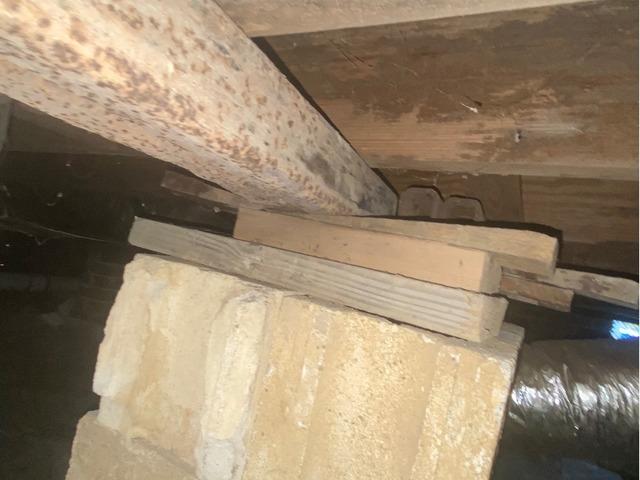 Small wooden beams were being placed under a bigger beam for more support since the floor was sagging. 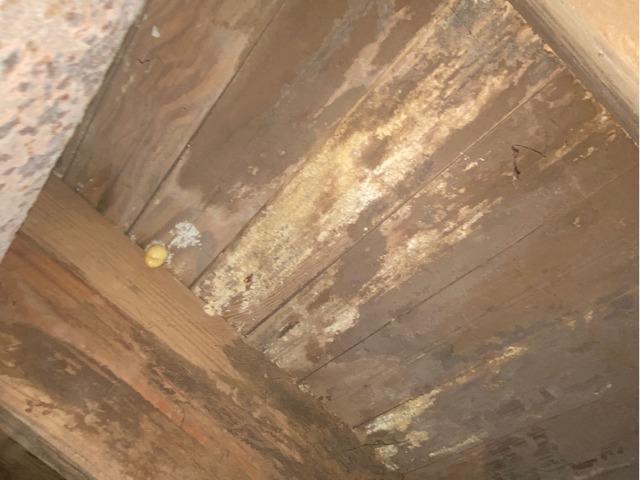 Floors are visibly weaker and sagging 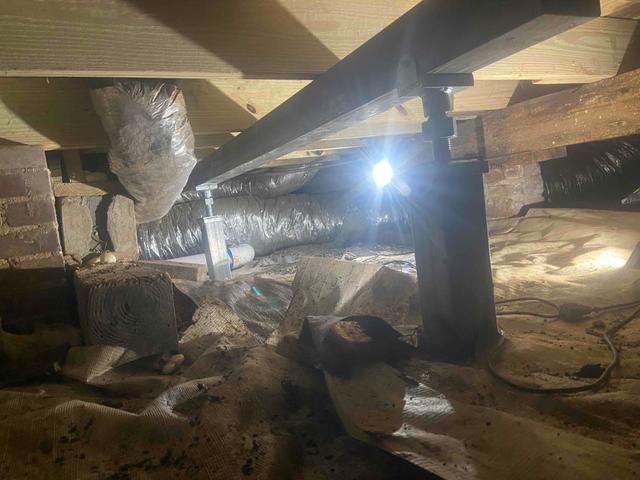 A SmartJack is used to stabilize the floor joists, making the foundation stronger.