This Evansville, IN home was built in the 1940s and the cinder blocks in the basement have suffered from water intrusion for far too long. The homeowners were worried about constantly having water getting in whenever it rained and they also feared the health issues that could be caused by mold growth. Fungus remediation would need to be performed and water would need to be directed away from the basement walls to a pump that would drain the water back outside.

Timothy of Evansville, IN contacted our team to perform a thorough inspection and propose a plan to eliminate fungus growth and stop his basement from flooding. The talented Design Specialist, Bob Roberts, was dedicated to making sure that his basement would live a long healthy life.

Our installation crew first began by removing all the affected areas of mold spores. Next, the crew used a jackhammer around the perimeter of the basement to place a WaterGuard piping system. The WaterGuard is specifically designed to solve basement water problems effectively without worry of clogging from soils under the floor. It intercepts water at the perimeter of the basement and drains it unseen safely away. The WaterGuard then drains into a SuperSump Pump System that will remove the water and keep the basement dry. This pump is able to run off its own battery which means that if the power goes out, you will not have to worry about your basement flooding. In order to keep the sump pump from freezing during the winter, IceGuard was installed which will continue to pump water from the sump pump even if the underground pipe freezes.

In addition to waterproofing, our team also installed 6 EverLast Basement Windows. The environment close to the ground is wet and dirty. Wood windows rot and metal windows rust. Vinyl windows will hold up with no problem and are specifically made for the basement environment.

We also installed CleanSpace Wall System over the basement walls. This is a perfect solution to help control water, humidity, and heat loss.

Healthy Spaces has built a trusting team of waterproofing professionals that will assist you with any of your home water projects. Timothy can now rest easy knowing that his basement will not flood after the next storm! 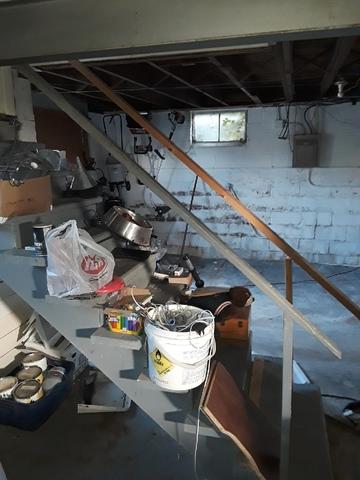 Before shot of the basement. 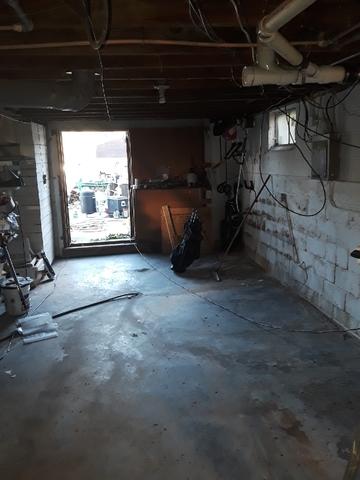 Another view of the basement before we performed fungus remediation, waterproofing, and installed new basement windows. 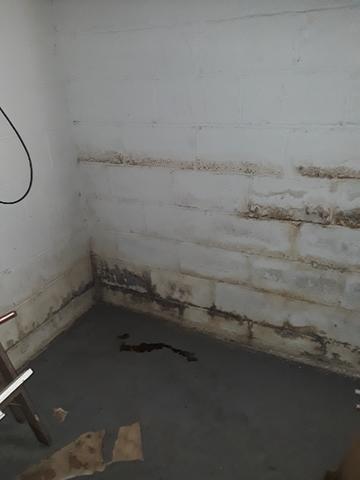 Here you can see where there's slight mold growth. 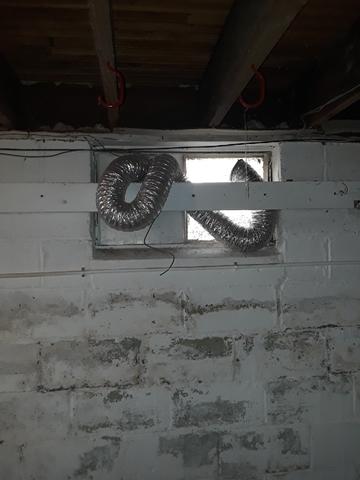 Before picture before new EverLast Windows are installed. 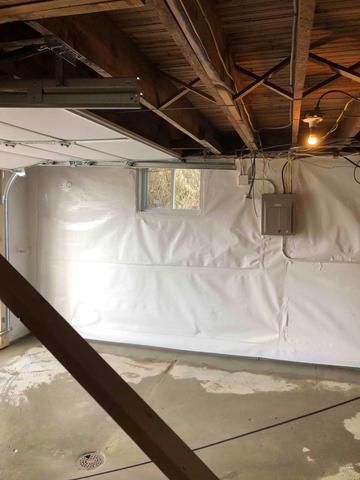 After installation was complete. CleanSpace Liner is over the basement walls and you can also see one of six EverLast Windows installed. 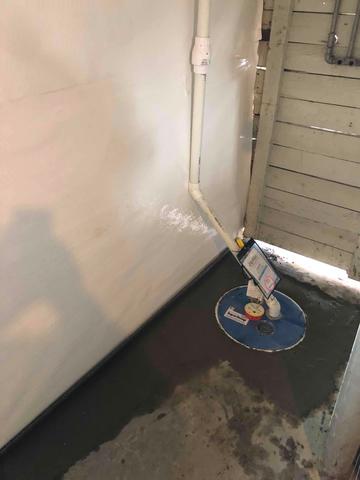 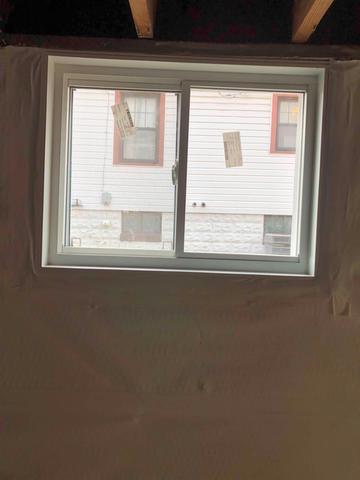 One of the EverLast Windows 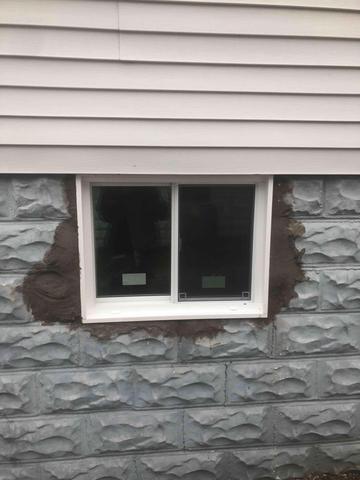 View of the EverLast Windows from the outside of the home. 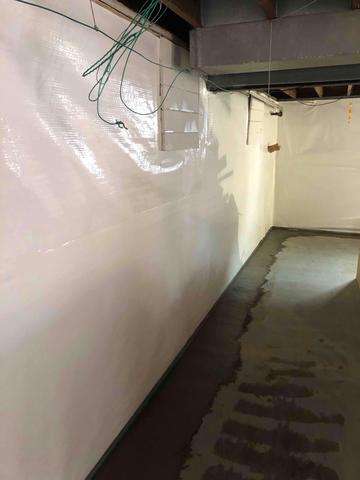 Another view of CleanSpace Liner on the walls. Concrete has been poured over the WaterGuard and once it dries you won't be able to tell that anything is under there. 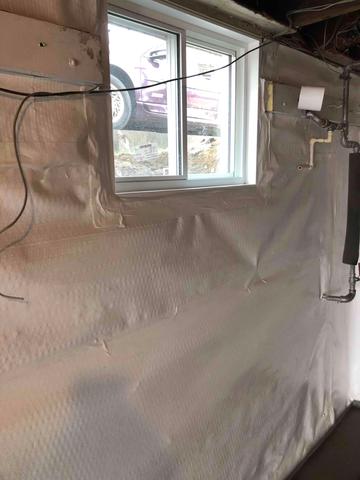 "Donnie, sales person was informative and made sure we..."
View Review
Overall Rating: